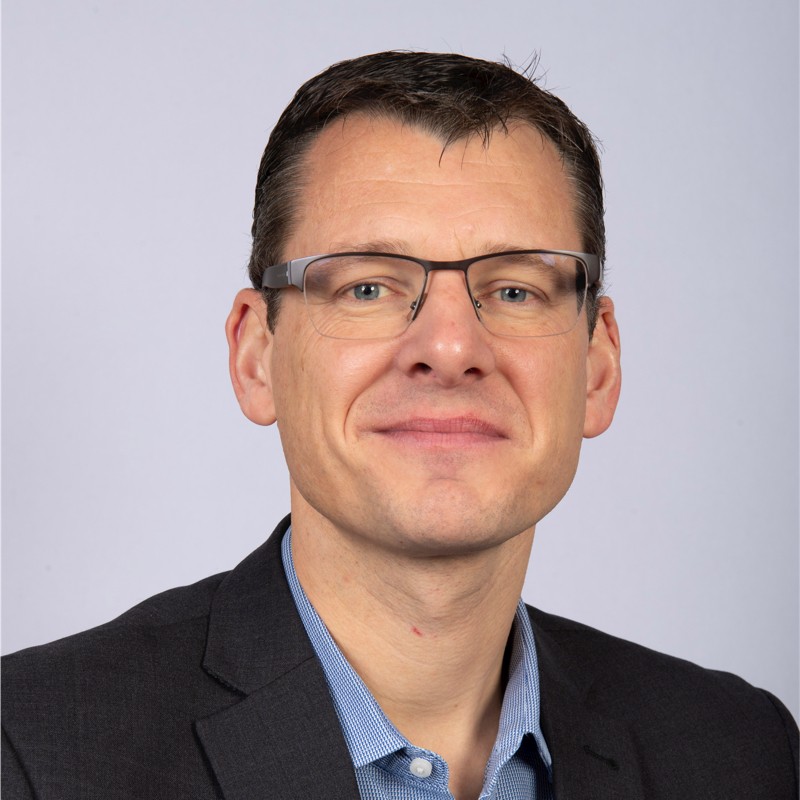 Darren is an engineer and senior leader with over 30 years’ experience in the onshore gas industry. He has held roles across transmission, distribution and utilisation including Director of the Eastern Network within Cadent, distributing gas to over 4 million homes and businesses across the East of England & East Midlands.

Darren is the Director of Hydrogen Development & Operations in Cadent which includes infrastructure development and construction of major Hydrogen pipelines such as Hynet and East Coast Hydrogen. Darren is also leading the operational transition to Hydrogen including the repurposing of the existing gas networks.