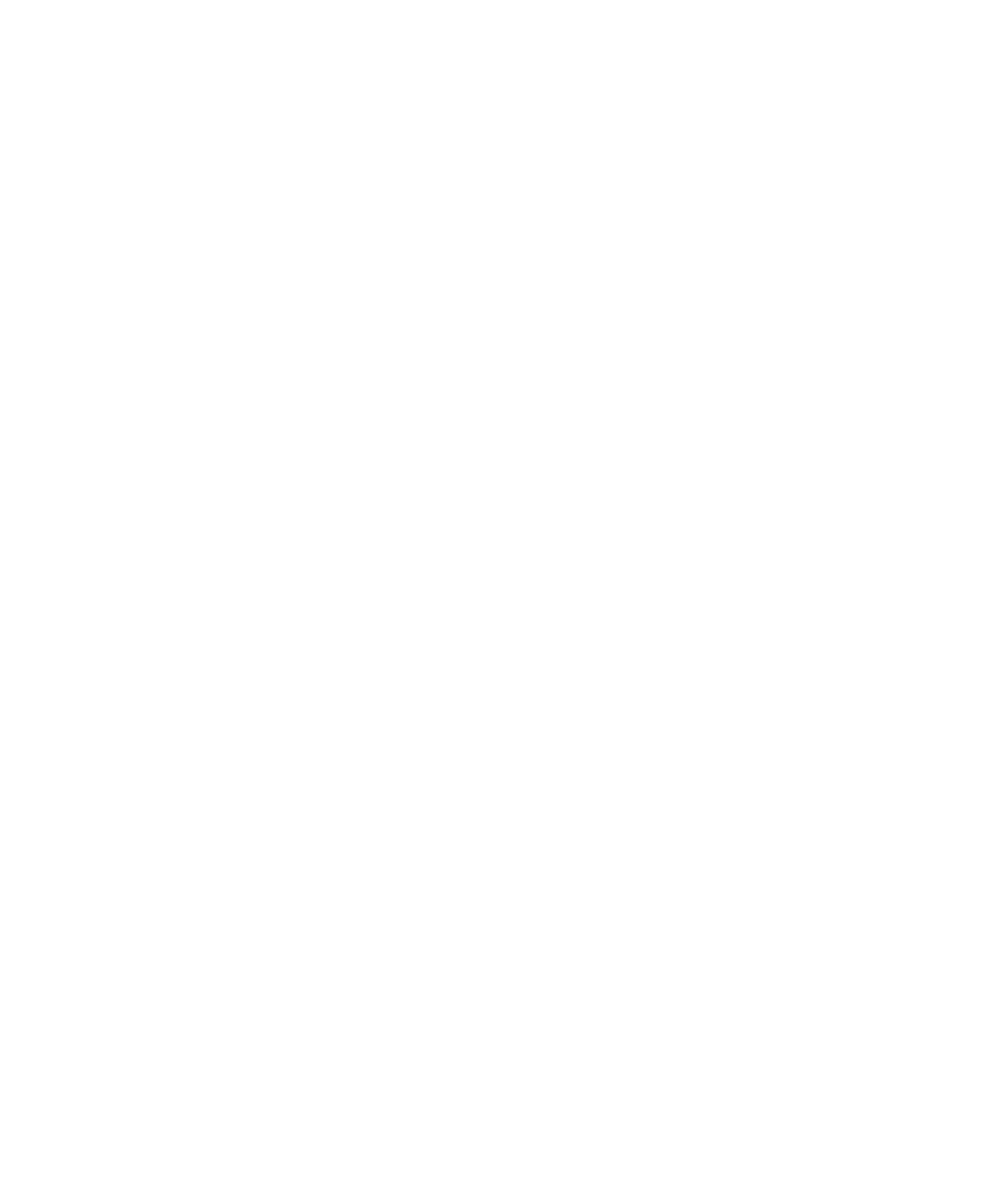 Steve McMahon is Ofgem’s Deputy Director for Electricity Distribution and Cross Sector Policy. He has responsibility for the design and delivery of the electricity distribution network price controls including RIIO-ED2, as well as overseeing the key cross-sector policy areas such as innovation, net zero, and network company performance monitoring. Alongside his price control responsibilities, Steve also leads the Distribution System Operation (DSO) and Whole System teams focussed on the delivery of key DSO and flexibility reforms across the electricity distribution networks.

Steven joined Ofgem in January 2017 from Transport Scotland where he led the team responsible for the specification of Scotland’s rail infrastructure programme. Prior to this he held a number of economist roles in both the Scottish and UK Government